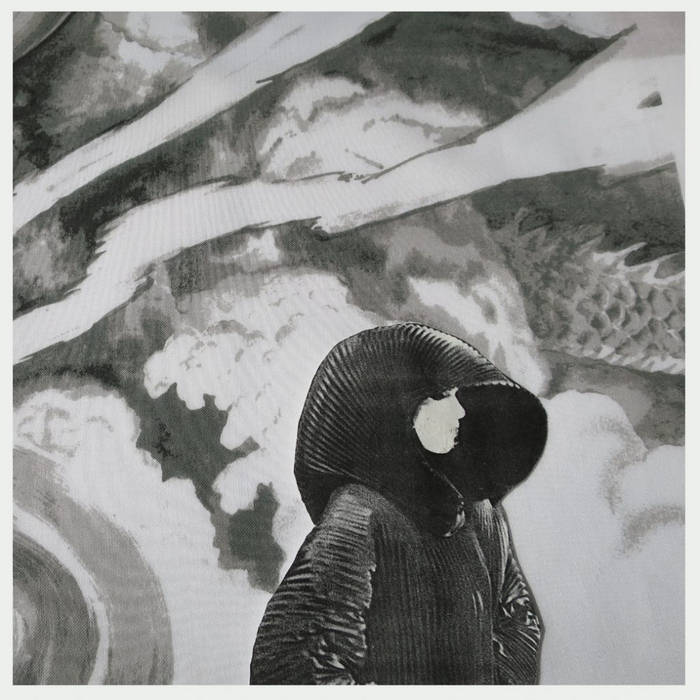 Black Rain returns with Computer Soul: the final part of a sequence of Blackest Ever Black releases that began with 2011’s Now I’m Just A Number: Soundtracks 1994-95, and a first glimpse of the project’s richly imagined future.

For this outing Stuart Argabright (Ike Yard, Dominatrix, Death Comet Crew) is joined by BR founder member Shinichi Shimokawa as well as more recent recruits, Soren Roi and Zanias (vocalist on 2015’s Dark Pool), with Otto Lindholm guesting on double bass – making for the most most group-oriented iteration of Black Rain since its earliest days. Sonically too, there is a sense of evolution but also of coming full circle: the cyberpunk techno of Argabright’s celebrated William Gibson soundtracks (compiled on Now I’m Just A Number) and extrapolations of Dark Pool’s neuromantic yearning cut with glimpses of the thrash and industrial rock energies that animated Black Rain’s incendiary live shows – and sought-after tapes for Kombinat and TPOS – in the early 90s.

More than ever, Black Rain is propelled by a powerful science-fiction/science-fact It’s not news that many of these works’ most powerful predictions and prophesies have come to pass - the replicants are already living among us - so Computer Soul projects further into several possible unforeseen futures, its events “set” in the second half of the current century, fifty or so years after those of Dark Pool. There are no more hyperpopulated metropolises….the majority have fled, those that remain are in small number. This is the ‘City of Atomic Ghost’ – cold, dubwise, stalking-panther techno, evoking a world of empty apartments devices and appliances still plugged in but running lonely without their owners...a refrigerator greeting no one with their favorite music track…Amid the bodyhammer beats and gothic string-stabs of ‘Blood Rain & Star Jelly’, the ravers/breakers/lovers propel themselves towards oblivion…asking what happens, and where to do we go, when the dance rages on past 130BPM, 160BPM, 200BPM? On the other side of oblivion, is there something else? Another time, another place, a river flowing in ancient times…Where things began or, for some, have begun again.

Where has everyone got to? Gone but perhaps not gone. Oblivion beckons - always does - but on the other side of that, something else... another time, another place, a river….and a new way of living.