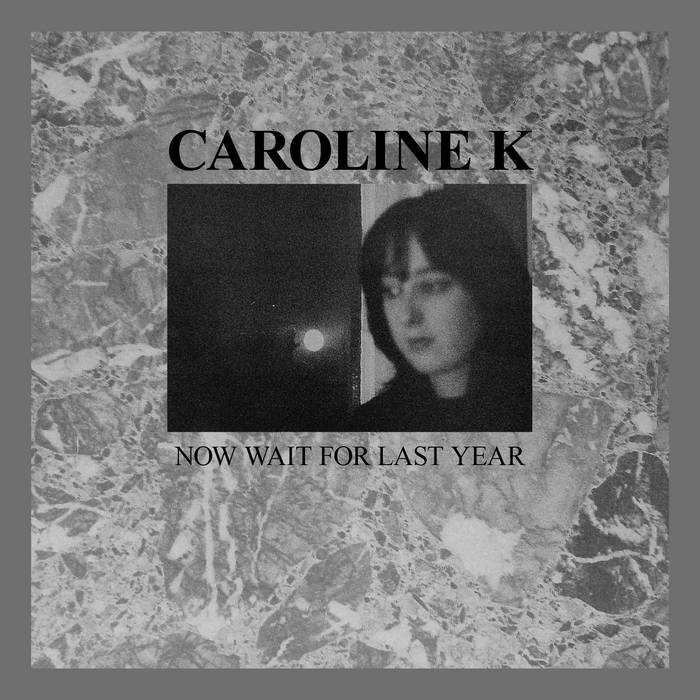 This haunting and deeply narcotic work of post-industrial synthesizer music – the late Nocturnal Emissions co-founder’s only published solo record – has accrued a fervent cult following over the past 30 years, and copies of the original pressing are today extremely rare and sought-after. Appropriately enough for an album concerned with the disruption of linear time, the music seems to exist firmly outside of it.

Caroline Kaye Walters formed Nocturnal Emissions in 1980 with Nigel Ayers, contributing voice, synthesizer, bass and drum programming to the group’s early releases. She and Ayers also co-founded Sterile Records (1979-1986), one of the key underground imprints of its time, home to music from the likes of SPK, Lustmord and Maurizio Bianchi. In later life Walters retreated from the public eye, and in 2001 married Daniel Ayers (Nigel’s brother, also of Nocturnal Emissions, and her collaborator in The Pump), moving to Garfagnana, Italy, where she resided until her death from leukaemia on July 12, 2008.

Existing at some remove to the more abrasive textures of Walters’ collaborative work, there is an underlying sadness to Now Wait For Last Year; a wistful, autumnal atmosphere that feels quintessentially British. But the album is singular in concept, structure and tone, and it transcends genre: tags like industrial, minimal synth or proto-techno help place it in a broad context, but they can’t do real justice to the understated yet richly cinematic sound-world that Walters describes. She took the title of the album from a 1966 SF novel by Philip K. Dick, whose plot revolves around a pill-based hallucinogenic drug, JJ-180, which proves to be highly toxic and addictive – causing intense paranoia and the kind of intense withdrawal effects one would normally associate with heroin. Over the course of the book, it emerges that JJ-180 induces time travel for those who take it. But the effect is different for each user, no two trips the same: some users are sent to the past, others to the future, and each trip constitutes an alternate universe, meaning no one can effectively change their future or their past.

Walters captures beautifully the temporal distortions and existential malaise brought on by JJ-180. Side-long opener ‘The Happening World’ – twenty minutes of dread oscillations, distant howls and mystic glass-tones, all smothered in reverb – is a breathtaking exercise in sustained tension, and a vortical portal into Now Wait For Last Year’s uncanny domain. The wordless vocalisations and woodwind of ‘Animal Lattice’ sound like field recordings from the dawn of man, while stately piano lines evoke something more akin to Fin de siècle romanticism; ‘Chearth’, ‘Tracking With Close-Ups’ and ‘Leaving’ are poised between the dystopian and the beatific, their elegant, deep-frozen synthesizer melodies and crisp drum machine loops appearing to embrace the future, but struggling to conceal an intractable melancholy. It’s a remarkable sound from a remarkable artist: falling somewhere between Wendy Carlos’s A Clockwork Orange, Chris Carter’s The Space Between, and early Detroit techno.

Given the glut of reissues and archival presentations of 1970s and ‘80s synth, industrial and DIY music that we’ve enjoyed (and occasionally suffered) in the present decade, it’s astonishing that Now Wait For Last Year has remained, until now, largely out of reach. Were it not for Klanggalerie’s 2010 CD reissue of the album, we might never have encountered it at all (or featured 'Animal Lattice' on the very first Blackest Ever Black mixtape, The Scold's Bridle), and so we’re delighted to be joining forces with that label in order to bring you the vinyl edition that so many of us have been waiting for.

This edition (BLACKEST050 / gg127-3) is a co-release between Blackest Ever Black and Klanggalerie.
Remastered by puppy38.
Vinyl cut by Noel Summerville.
Graphics: Lisa Robotka.