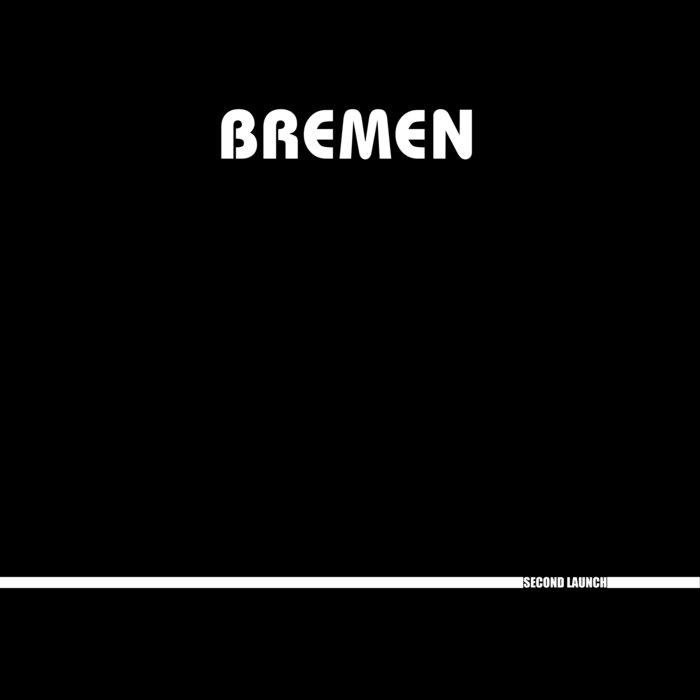 Sebastian Galasso Ethereal, dark prog. A powerful psychedelic barrage of guitar, and ambient sounds. In many ways this album channels the secrets portals previously opened by Edgar Froese and Tangerine Dream as well as bands such as Hawkwind. There are also moments that feel like cinematic, as if this work were the soundtrack to an unmade surrealist noir with haunting moments of dream logic. The soundtrack to a film taking place in the deserts of Sedona. Favorite track: Static Interferences.