This Is Always Where You've Lived 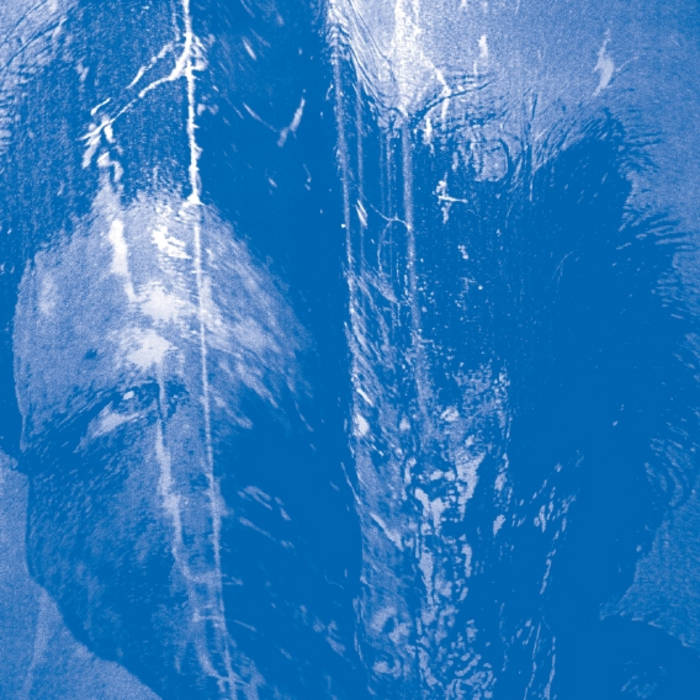 specter in the reeds

Bala and the Bear

Secret Boyfriend is the solo project of North Carolina's Ryan Martin, who is also one half of Boyzone (not that Boyzone, unfortunately) and founder of the Hot Releases label - a catholic endeavour that has seen him release records from the cream of the contemporary N.C. underground as well as reissuing classic sides by the likes of Maurizio Bianchi, Ghedalia Tazartes and Ashrae Fax.

To date, Secret Boyfriend's presence has been felt largely in the shape of live performances and short-run cassette releases (including Carved At Birth, Furnishing The Void and Skin On The Clock), as well as vinyl splits with Russian Tsarlag and Horaflora. This Is Always Where You've Lived is SB’s first LP release and unquestionably his most potent, fully realised work to date.

Twelve songs from under the floorboards: a heart-rending but hard-edged synthesis of downer folk, tape experiments, noise etudes and basement-mildewed pop for edgeland fuck-ups, loners and wanderers; recommended if you like Peter Jeffries, Flaming Tunes, Storm Bugs, etc. Arguably comes closer than any previous BEB release to articulating the “mesmerised suburban daydreams of our youth".